From the crises in elderly care and youth crime to the desperate challenge of building enough homes across the country, the need to properly fund, so as to properly deliver valued local services and infrastructure has never been clearer to the public.

In this environment, the case for giving our local authorities greater powers to raise revenues to fund vital place-based public services and infrastructure investment is seemingly unanswerable.  Barely a week passes without a new well-evidenced piece of research decrying the overcentralized nature of local spending and national revenue collection.  The arguments have been made.  The incontrovertible evidence for granting fiscal freedom keeps stacking up in ever taller piles of reportage, and everyone seemingly agrees with the argument.  Up and down the country, people want to see the vulnerable looked after in local settings, pillars of community life, like the library maintained and new roads and homes built to support growth for future prosperity.

Fiscal devolution: adopting international approaches is a comparative study of the Netherlands, Germany and Switzerland, aimed at showing how fiscal decentralisation is practiced by our near continental neighbours. The report looks at European local authorities, both metropolitan and non-metropolitan, explaining how they manage fiscal devolution and how their tax bases fit within the wider context for decentralisation at regional and national level. By exploring the experiences of colleagues abroad, we hope to demonstrate different ways that tax-and-spend might function within the context of English local government finance to bolster the local state’s rather sparse fiscal armoury.

Looking at the models of the Netherlands, Germany and Switzerland, the report identifies three models of fiscal autonomy.

The Dutch approach to fiscal autonomy bare a lot of similarities with the current British context. Devolution of fiscal responsibilities is also very limited in The Netherlands. Adjusted for population; Dutch local tax take is about the same as in the UK. In the Netherlands it is 1.3% of GDP, and in the UK, it is 1.6%. While there is a small taxation field, there is quite a lot of freedom in the way you want to levy taxes and what you choose to levy. This broad suite of local taxes that are available to Dutch municipalities, as well as their tendency to cooperate through tax collaborations shows the extent to which local government has greater placemaking levers, while providing citizens greater transparency on the revenues and finances of their councils.

The German local taxes; local business tax and property tax, are the same as in the UK and are comparable to business rates and council tax. The difference with the German case is that local government is allowed a share of the value added tax and the personal income tax. The fact that each layer of government is entitled to a share of personal income tax and value added tax means that local government could fund its own responsibilities, like social care, without being overly reliant on grants. This model of fiscal devolution does not rely on the need for any ‘new’ taxes, but more on the reallocation of rewards and responsibilities around existing ones.

While Swiss fiscal federalism rests on the opposite side of how local fiscal policy works in the UK, it bares certain considerations for the British context. The 26 cantons being in charge of their own tax laws and policies have resulted in a variety of different tax regimes all based on their own circumstances and needs. The power of the confederation and the cantons to levy the taxes they want is referred to as original fiscal sovereignty, while the levying powers of the communes that are afforded by the cantons is known as derived fiscal sovereignty. All three levels levy direct and indirect taxes. Clearly laid out provisions for every layer of government in the constitution, and the principle of democratic participation both feed into building trust and legitimacy into the system.

This project was commissioned by the Local Government Association 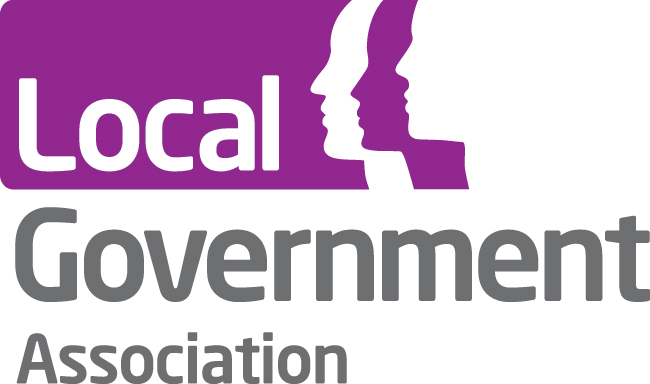